Nike knew it had something special when it signed a sneaker deal with a young NBA rookie named Michael Jordan in 1984. Jordan’s star potential was obvious. Less clear was whether customers would want the basketball sneakers Nike made for him. “Hopefully little kids will pick up on them,” Jordan told the NY Times that year.

They did. By November 1986, Nike had sold $100 million worth of Jordan shoes and clothing. By 1997, the total Jordan franchise was big enough that Nike spun it off as its own brand. It’s now reached a new milestone. 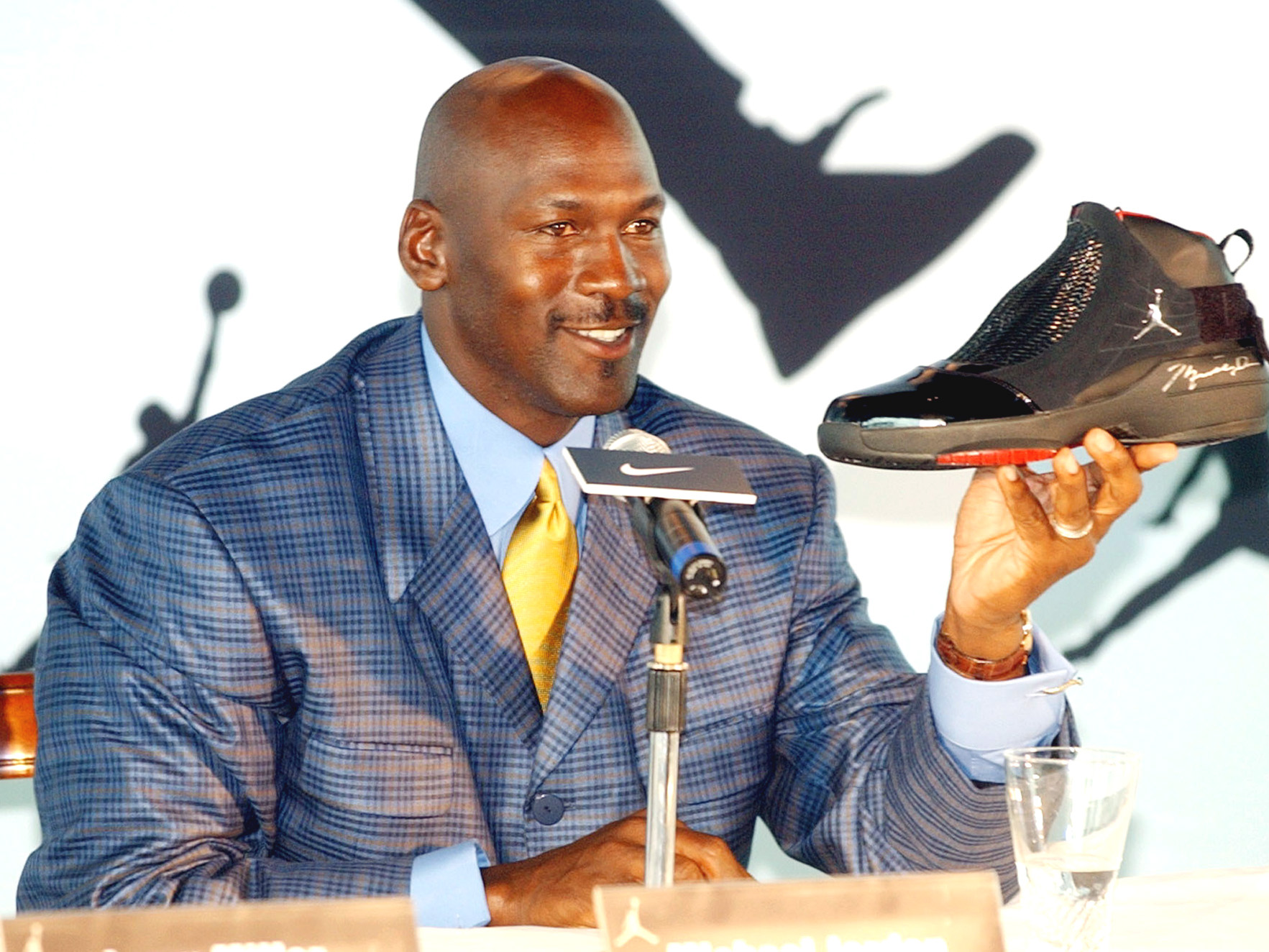 While Jordan started as part of Nike and remains a subsidiary, it now has its own identity. It has its own designers, marketing, and corporate structure, with Jordan himself actively involved on the advisory board, and its own roster of sponsored athletes, such as the NBA’s Zion Williamson and the NFL’s Jimmy Garoppolo.

It also appeals to its own base of customers with connections to basketball, hip hop, and youth culture more broadly. The business adds to Nike’s revenues, rather than just cannibalizing sales that would have gone to Nike anyway. 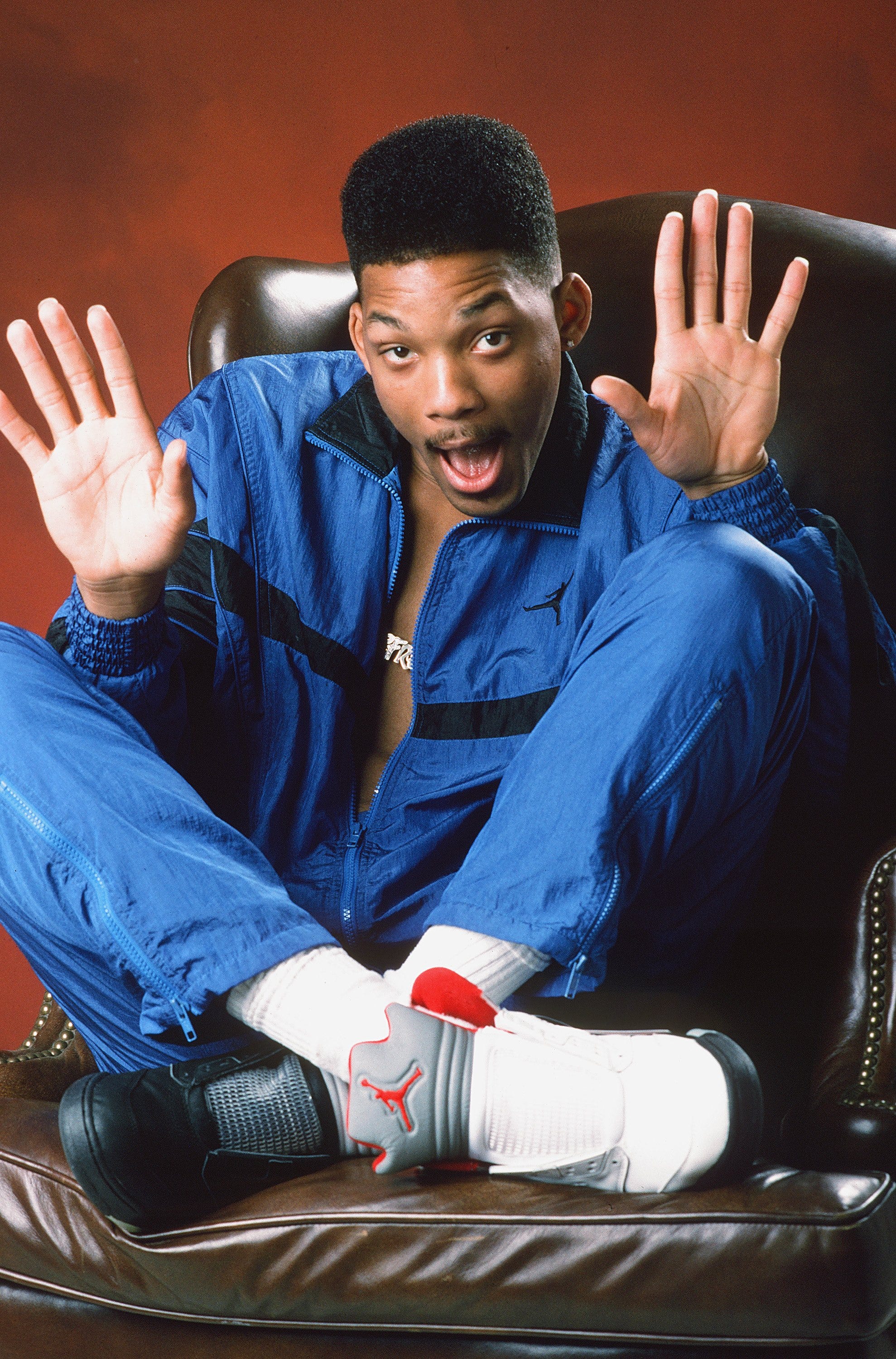 “I do think Jordan is accretive,” says Matt Powell, the sports industry analyst for research firm NPD Group. “Jordan in some ways is Nike’s ‘luxury’ brand.” According to NPD’s data, the average price of a Jordan sneaker is $139 (Approx AUD $219), versus $76 (Approx AUD $119) for the average Nike men’s shoe. Its apparel tends toward the premium end too.

The brand isn’t exclusively high-end products. Like Nike, it offers items at a range of prices. But its core remains the pricier retro basketball sneakers Jordan wore in his playing days. Nike made the clever move of serializing the line from the start, allowing it to keep releasing new iterations to fans who bought them up. Demand remained so high for older styles that in the 1990s Nike started to reissue them, helping to create the sneaker resale market (Quartz member exclusive) and fueling sneaker culture. They have a following of their own, making them a favorite for other brands looking to collaborate—Dior most recently—and shoppers still eagerly buy them. 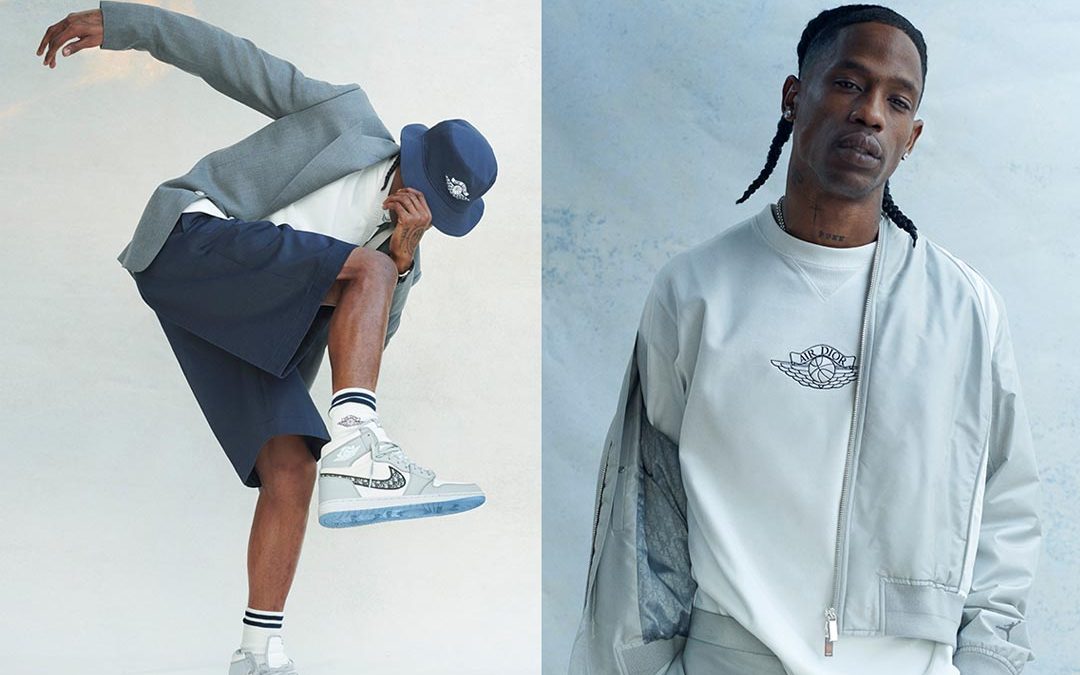 Nike also pioneered a strategy of limiting supply on the market to keep demand high, which is why there are rare Jordans that trade for several times their retail price online. A few years ago, in an effort to grow, the Jordan brand increased its distribution, hurting its cachet. In fiscal 2018, Jordan’s sales fell 8%, allowing Adidas to surpass Jordan’s market share in the US. Nike pulled back on supply and believes it fixed the issue. In fiscal 2019 sales rose 10% and growth continues. “The marketplace is healthy, and in many cases, demand is exceeding supply,” Parker said. 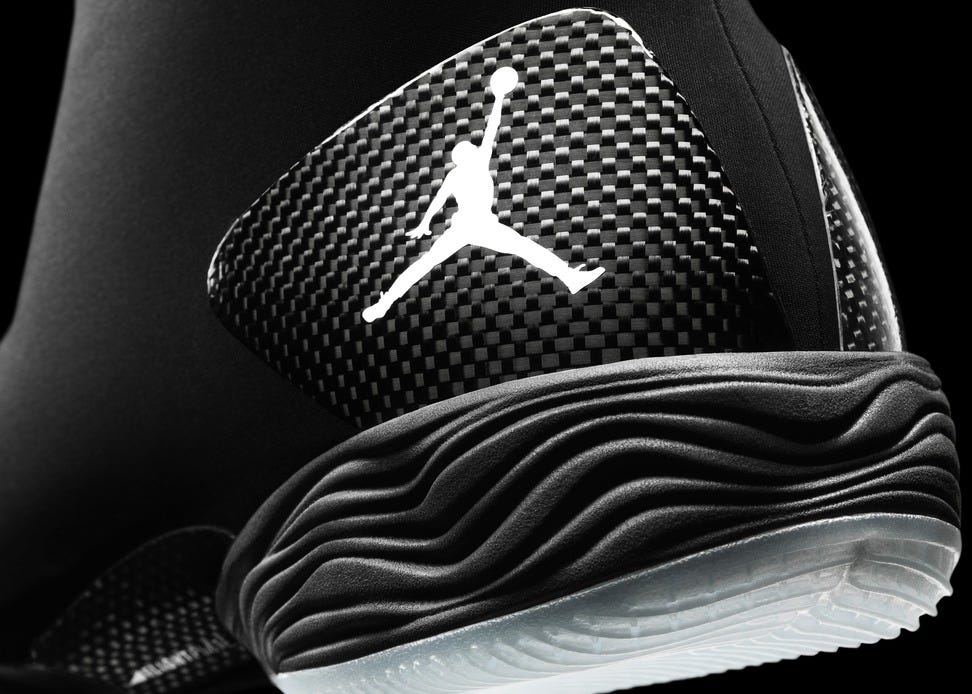 Nike believes there’s still plenty of growth ahead, including for the Air Jordan 1 itself. It’s releasing new styles and colors, “which allows us to bring one of the world’s most popular sneakers to more people,” Parker said.

The content on this page is an extract of an article that was posted by https://qz.com on December 21, 2019 by Marc BainIt and has not been edited in any way.